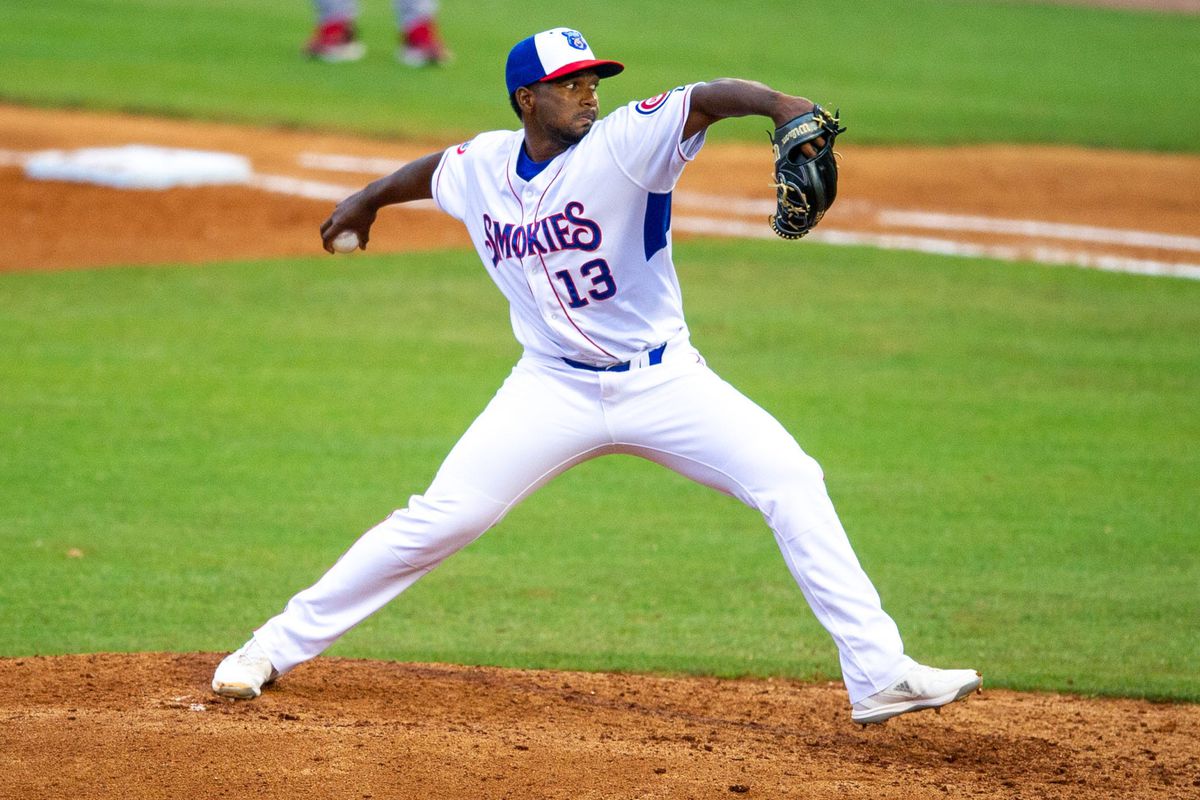 The Cardinals had to win. And to their credit, they were winning. Up one run in the top of the 6th inning, the Phillies had a runner on 1st base. Chase Utley had done what he did many times before, got on base. There was nobody out and Edwin Jackson was pitching. Jackson immediately let the first three runners on base to begin the game, giving the Phillies a 2-0 lead, but he breezed through the game up until he walked Utley.

On a 3-2 pitch, he got Hunter Pence to reach for a ball – I would say it was an ugly swing, but that doesn’t necessarily distinguish it from other Hunter Pence swings. He was hunched over and looked like he could fall over, that type of swing. I don’t think I’ve narrowed it down. Let’s move on. Utley was running on the pitch. It was a chopper to shortstop Rafael Furcal and by the time the ball exited his hand, Utley was already past 2nd base.

Utley was a very underrated player and perhaps the most underrated aspect of him was that he was a fantastic baserunner. He had probably about average speed – he did play long enough for Statcast to pick up his sprint speed, but he was 36 when it started and he was easily below average speed by that point. But from the time he debuted until the time he retired, he added the fourth most runs through his baserunning according to Fangraphs BsR. He is almost certainly the slowest player in the top ten by far. He added 76 runs with his baserunning, nearly 7 and half wins.

So when Utley kept running through 2nd base, he had a good idea of what he was doing. One issue: Albert Pujols. Pujols in his prime anyway is probably pretty underrated as a defender. From 2006 to 2008, Pujols was a +14 defender at 1B on average. This is off the map. Nobody does that. Nobody has done that since. 1B just don’t add that kind of value on defense. By 2011, his defense was more average, at least by the metrics. Pujols saw Utley trying to steal a base, stepped a couple of feet forward for both momentum and so his throw would get to 3rd base quicker, and got it to David Freese in plenty of time to nail Utley, who was so thrown off guard, he probably had his worst slide of his career, landing on his shoulder and hitting the bag pretty hard.

The next batter, Ryan Howard, flew out to deep center and Utley would have definitely scored on a sac fly. The game remained 3-2, the Cardinals tacked on two runs in the bottom of the 6th, and the Phillies only managed one more in a 5-3 victory for the Cardinals.

Now strictly speaking, this play technically is not to blame for the Cardinals’ win. The Cardinals won by two runs, this saved one run, ergo it’s a fun story, but didn’t make MLB Pants up the difference. But imagine Utley stealing a run with pure smart baserunning under the Cardinals’ nose, and how different of a feel a tie game would be then instead of making that play and then making it a 5-2 lead within a half inning. I think it makes a difference. And if that’s the case, well that means it’s in some way responsible for all of 2011.

But then again, Freese had just become god. Game 4 was his coming out party. MLB Throwback Jerseys He had doubled home two runs in the 4th inning to put the Cardinals up 3-2. And he was responsible for the two runs in the bottom of the inning. He homered with a man on base.

The Chris Carpenter-Roy Halladay game gets all the attention, with Furcal tripling and Skip Schumaker doubling him home being all Carpenter needed to win the game. And it was all he got. And it’s understandable. That’s the game that got them into the NLCS. Carpenter outdueled a first ballot Hall of Famer. And if it wasn’t for how the rest of the 2011 playoffs went, the rest of the series would probably be more memorable.

Maybe it went differently for Phillies’ fans, but neither Phillies win was all that memorable. In the first game, Halladay gave up a three-run homer in the 1st inning and then didn’t give up another run through 8 innings. Tony La Russa, in a lesson he absolutely learned for the rest of the postseason, kept Kyle Lohse in for an absurd amount of time, allowing him to give up a three-run homer to blow the lead in the 6th and then a two run homer. The Cardinals bullpen gave up an additional five runs to make it a blowout.

In the second loss, which put the Cardinals down 2 games to 1, the Cardinals couldn’t score off Cole Hamels through 6, while the Phillies could off Jaime Garcia for three runs across seven innings. I’m sure La Russa’s mind was turning when Garcia gave up a three-run homer in the 7th inning. “Hmm, maybe I should have a quicker hook for the rest of the postseason,” I’m sure he wondered. The Cardinals made it close, but ended the game with a man on first and Ryan Theriot up so… probably didn’t feel chicago cubs mlb jersey 40 like they were about to win.

But perhaps, the most overlooked game in the 2011 playoffs was Game 2. The Cardinals already lost Game 1. And Chris Carpenter got rocked in the 1st inning of Game 2. He walked two batters and allowed three hits in a 3-run inning for the Phillies. He needed a double play ball for his last two outs. He gave up two more hits and a walk in the 2nd inning, and the Phillies added a fourth run.

The Cardinals’ offense meanwhile did not look great against Cliff Lee. They led off the game with a triple (Furcal really led off two games with triples in this series, that’s weird as hell), but they stranded him at third base. The Cardinals had four strikeouts through 3 innings without scoring a run. Then the offense came alive in the 4th. Walk to Lance Berkman. Infield single by Yadi (yes, you read that right). Double by Theriot (also yes, still reading this right), single by Jon Jay and another single MLB Women's Clothing by Furcal. Cardinals had a chance to tie it but Jay was thrown ou chicago cubs mlb jersey 2023 t to end the inning.

And that seemed to be the end a chicago baseball player of that. Lee threw a 1-2-3 inning with two strikeouts in the 5th. He started the 6th with a strikeout and a flyout. And then he couldn’t get anyone out again. Double by Theriot. Single by Jay. Infield hit by Schumaker as a pinch hitter. And he finally got a groundout to end the inning. And boy have times changed because Lee came out for the 7th too. And he gave up anMLB Hats other couple hits and a run and gotten taken out without recording an out. Meanwhile Carpenter only pitched three innings before being removed by a pinch hitter. Fernando Salas, Octavio Dotel, Mark Rzepcynski, Mitchell Boggs, Arthur Rhodes, and Jason Motte combined to shut down the Philli chicago cubs light blue jersey es offense for 6 innings.

We can learn a good lesson from that series. Anything can happen. Does it matter that Aaron Nola and Zach Wheeler are great pitchers? Well, yes, but for a one-game sample, they aren’t necessarily going to be great pitchers. Cliff Lee was a better pitcher than both back in 2011. Cardinals scored 5 runs in 6 innings of him chicago cubs hawaiian shirt giveaway .

Throw out the stats. Playoff baseball is here.